Time to change: tackling the underrepresentation of women and BAME individuals in apprenticeships 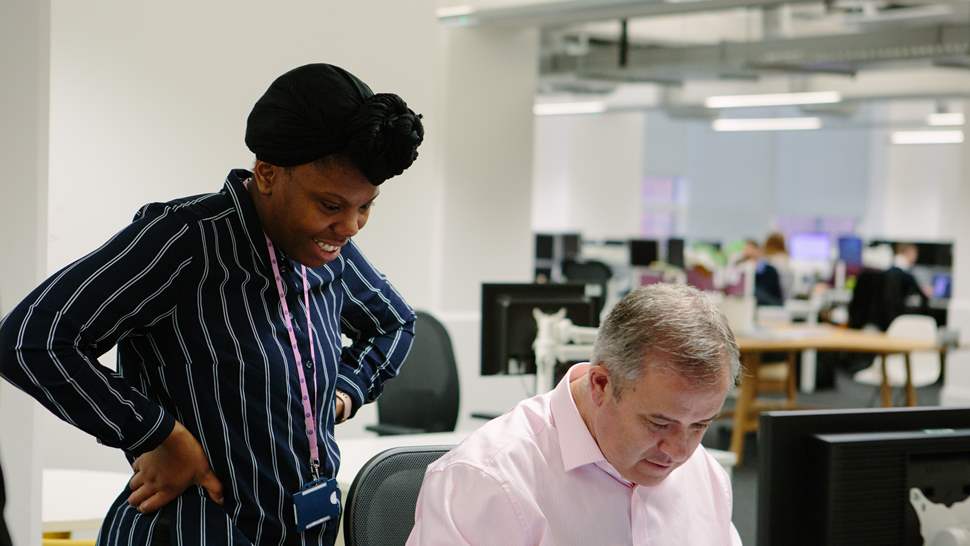 The Equality and Human Rights Commission has recently said that BAME (Black, Asian and Minority Ethnic) individuals, young women and people with disabilities should be ‘favoured’ when it comes to getting an apprenticeship.

The commission said that employers should help women and minority groups into apprenticeships by reserving places for them on apprenticeship schemes in a bid to reduce underrepresentation.

In this guide, we explore the underrepresentation of women and BAME individuals in apprenticeships and see what can be done to resolve this issue.

Just how bad is underrepresentation?

Current figures show that BAME learners account for just over 10% of apprentices – whilst women are severely underrepresented in industries which are known for their higher salaries. And it’s not just the low number of female apprentices that’s worrying – there is also evidence which shows that earning potential for women apprentices is far less than it is for males. In this day in age, these kinds of findings are very concerning.

In fact, research from the Centre for Vocational Education Research (CVER) indicates that the gender disparity in earnings is a result of the nature of specific sectors. For example, in sectors like engineering where there is a higher concentration of male apprentices, the financial return on an apprenticeship is high. Meanwhile for women who are in specialised areas (such as child development), the financial return is much lower and therefore their earnings suffer.

What can be done?

It’s clear that more needs to be done to ensure that there is a level playing field in apprenticeships, regardless of someone’s gender, race or disabilities. According to a report by The Equality and Human Rights Commission, the University of Chester and the Young Women’s Trust, employers should be encouraged to use their powers under the 2010 Equality Act to tackle the underrepresentation that’s experienced by certain groups.

Here at the Growth Company, we’re proud to lead by example. We have built a diverse workforce, and recognise the benefits that people from all backgrounds can bring to an organisation. We’re a Disability Confident employer, and our inclusive growth values, which are embedded in all of our services are played out through the staff that we hire.

Our Education & Skills team work closely with schools and colleges to support and encourage female learners who want a career in a male-dominated sector. We’ve had a number of female apprentices in STEM sectors, whilst another of our female IT apprentices was named Liverpool University’s ‘Apprentice of the Year’ – showing that women really can make something of themselves in industries that are usually overrun by their male counterparts.

We work with some of the biggest businesses across the North-West and beyond to highlight the numerous benefits that workplace diversity has on an organisation. By employing staff from a wide range of backgrounds, businesses can address skills gaps, boost their reputation and help underrepresented people to reach their full potential.

Across the Growth Company, we also have a number of strong female role models who inspire our learners, entrepreneurs and leaders of the future.

Diversity is crucial in any organisation, and women and people from BAME backgrounds have so much to offer businesses. If you’d like to employ an apprentice, regardless of their gender or race, get in touch with our team today.