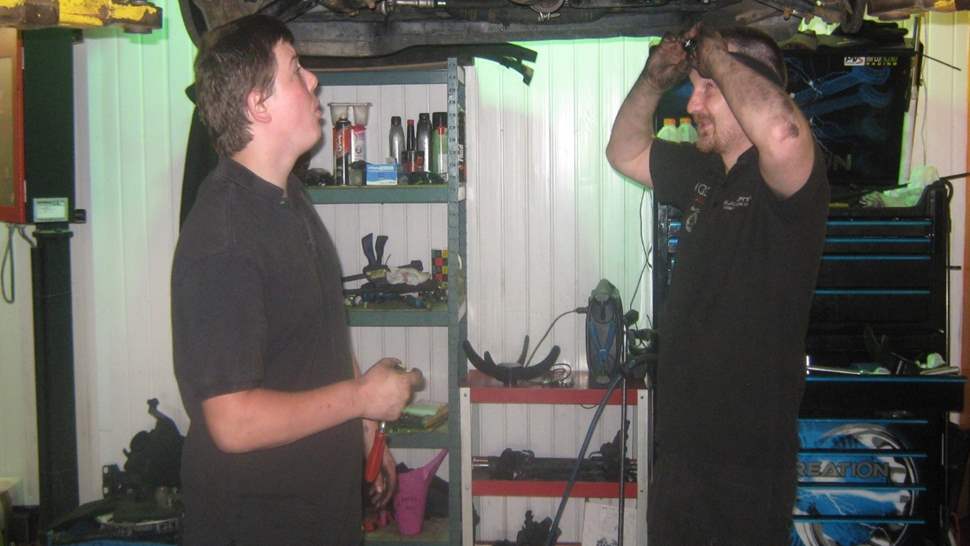 Jordan Hughes enrolled with The Growth Company on 30th August 2017, with the aim of obtaining GCSE grades in maths and English. He also opted to undertake the level 1 employability qualification to help him stand out to employers.

Jordan knew from the outset that he would like work experience in a garage. He has a strong interest in cars, and describes himself as a 'hands-on' person who prefers to learn on the job. A placement was soon secured for Jordan at the Volkswagen MOT Centre in St. Helens, and he began his work experience in September.

Over the following months, the staff in the training centre at St. Helens noted that Jordan had grown in confidence, and his personality was beginning to shine through - something echoed by the staff at the MOT Centre. Each person who mentored him had nothing but praise for his enthusiasm and eagerness to learn, plus his dedication to completing any task given whilst under their supervision.

Jordan has since passed the employability qualification, and recently sat his GCSE exams for maths and English. We're also pleased to say that Jordan was offered an apprenticeship in mechanics thanks to his hard work, perseverance and enthusiasm - which he gladly accepted.

The St. Helens team were happy to hear this result, and Joann Webster, centre manager said: “We are very pleased and proud of Jordan’s achievements, and we’re sure he has a positive and successful future ahead of him.”