A parent’s guide to apprenticeships 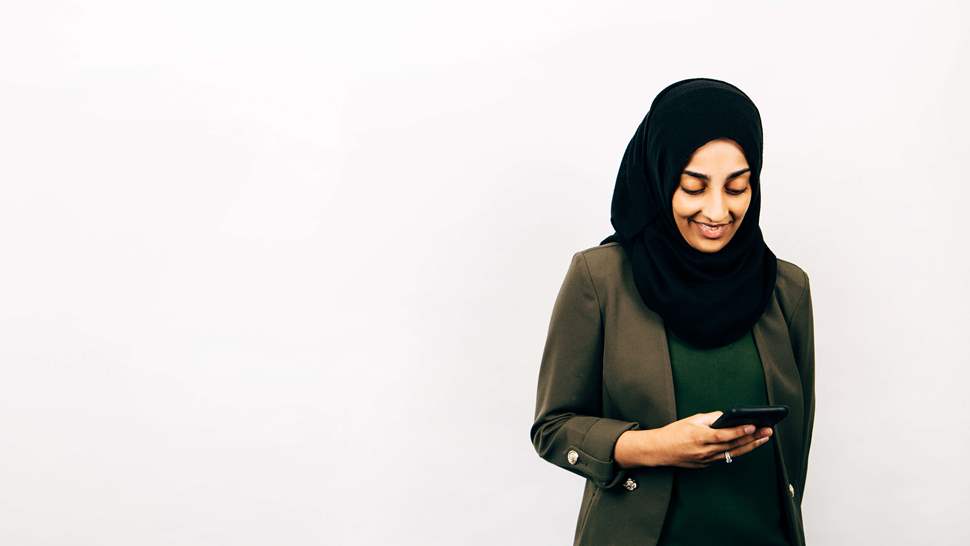 For young people today, there are a lot of options for them to choose from when they leave school or college - and often parents have the important task of guiding their son or daughter in making the right choice for them.

In this guide, we’ll dispel the myths around apprenticeships and explore how they are a viable route into many successful careers.

Research indicates that apprenticeships boost productivity to businesses by £214 per week (or more) on average. More employers are now choosing to grow their company through apprenticeships. In fact, 96% of firms who recruit apprentices report a benefit to their business.

Also, employers say that former apprentices are 15% more employable than those with other qualifications, showing that apprenticeships genuinely provide a viable route into a successful career.

Apprenticeships are only for people who aren’t academic

Apprenticeships are simply a way to get into skilled employment and many apprentices often progress to higher level qualifications such as part-time degrees or degree apprenticeships. Research by the National Apprenticeship Service showed that 57% of businesses report a high proportion of their apprentices go on to management positions within the company.

Apprenticeships are only available in manual industries

When people think of apprentices, they often only think about manual work like construction, plumbing or engineering. While this might’ve once been the case, there are apprenticeships in a whole host of industries – from accountancy and HR to digital marketing and web development.

Degree or an apprenticeship – why not both?

Chloe Crompton, a former marketing apprentice who went on to study a business and management degree part-time with us, said:

“It’s been great to be able to study for a degree while still working and gaining practical experience. I feel that I’ll be in a much better position when I graduate than someone who has a degree but no experience. I’m just moving to a new team within the company with more responsibility, and I’m sure that the skills and knowledge I’ve gained through my studies will help me rise to the challenge of the new position.”

The first of its kind nationally, the Greater Manchester Apprenticeship Company (GMAC) is a strategic partnership between seven colleges across Greater Manchester and The Growth Company. We’re working together to revolutionise apprenticeship progression across the region. We’ve developed a range of new resources to support students – such as mock interviews, a CV builder and career quizzes.

Jayne Worthington, Managing Director of The Growth Company said about the partnership:

“The Pathways to Productivity project was created in response to the absolute commitment to and belief in the value of apprenticeships across GM. It is a strategic alliance and unique, forward-thinking collaboration between 7 of the GM Colleges Group and 2 major training providers and is hosted by the Growth Company. Starting in July 2016 the project has fostered the sharing of best practice, provided the partners with a united voice at local and national level, removed competitive barriers, improved apprenticeship CEIAG and increased the progression of students from the FE sector into apprenticeship opportunities.”

There are many choices for young people leaving school or college, and we hope we’ve shed some light on apprenticeships.